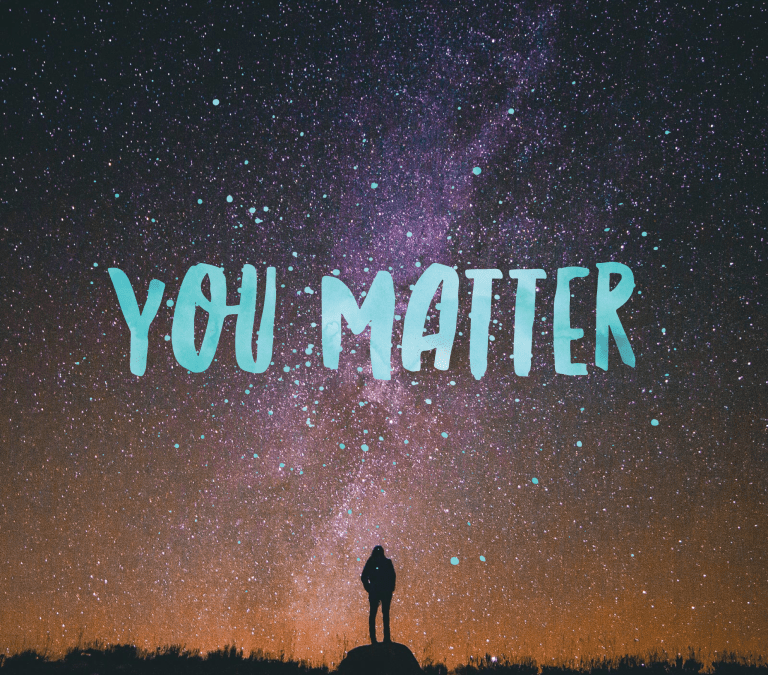 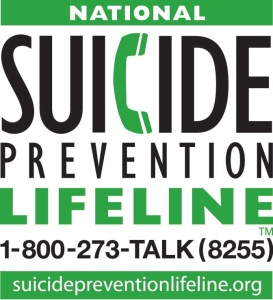 The number would function like 911, which is used for emergencies, and 311 which, in many parts of the country, connects citizens with city services, NBC’s “Today” says.

The move is gaining traction during September, which is Suicide Awareness Month. It would make crucial, life-saving services easier to access, according to advocates. Currently, to reach the National Suicide Prevention Lifeline, callers must dial (800) 273-TALK. You can also text TALK to 741741.

There’s no way most of them are going to remember the 800 numbers,” Lynn Bufka, with the American Psychological Association, told The Associated Press. “988 makes it much easier to remember.”

An estimated 45,000 Americans committed suicide in 2016, according to the Centers for Disease Prevention and Control. Those are the most recent figures available.

There is no official timeline for when “988” would become active. 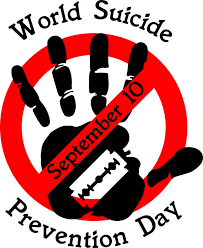